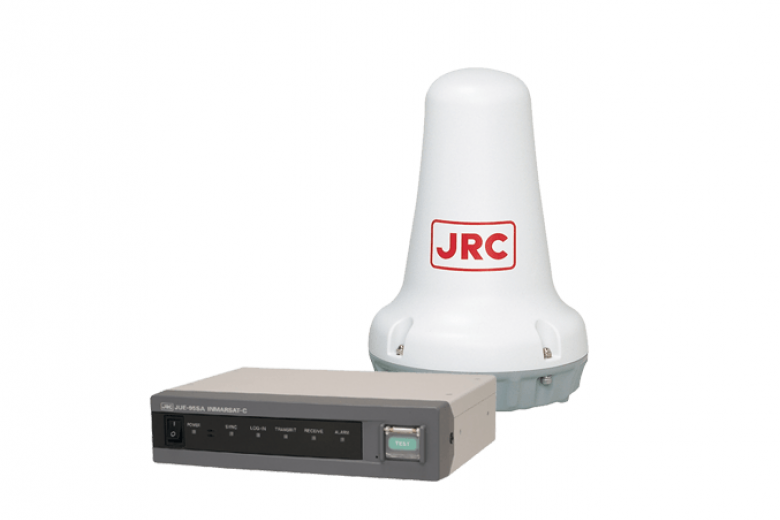 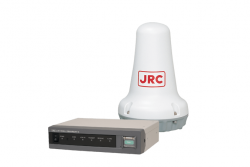 The JUE-95SA is a small, lightweight and highly reliable terminal, recognized for its unique role in maritime safety and plays an integral part in the safety of live at sea.

Ship Security Alert Systems (SSAS) is a system that contributes to the IMO’s efforts to strengthen maritime security and suppress acts of terrorism and piracy against shipping. In case of attempted piracy or terrorism, the vessel’s SSAS function can be activated and appropriate law-enforcement or military forces can be alerted.

JRC has developed a compact, mobile satellite communication system. The JUE-95SA Inmarsat C SSAS utilizes two-way data/messaging communications anywhere in the world. New IMO requirements state two security alarm buttons must be provided. These are located discreetly on the vessel and can be activated in case of piracy or terrorist attack. It will allow covert activation, which transmits an alert signal from vessel to shore, alerting the appropriate authority that the security of the vessel is under threat or has been compromised. The SSAS system will not raise the alert onboard the vessel, nor alert any other ships.

If vessels have older Inmarsat C systems onboard, you can simply install JRC’s JUE-95SA in order to comply with current SOLAS regulations.

JRC’s mobile JUE-95SA terminal incorporates various self-diagnostic programmers to facilitate maintenance and troubleshooting, reporting any possible problems it might suffer. The results are displayed on the data terminal. These functions will allow for easy maintenance and more reliability. In addition, automatic testing for performance verification and commissioning via the satellite channel is also available.

The JUE-95SA system has the same cable management philosophy resembling all other Inmarsat products that JRC is offering, allowing for an easy installation as only a single coax cable is used between antenna and terminal. Both are very compact and can be easily installed on any size and type of vessel.

JCmail, a freeware application developed by JRC, enables you to transmit and receive email messages very easily on your PC. Note: Although JUE-95SA operates on Inmarsat C principle it does not support EGC message reception.