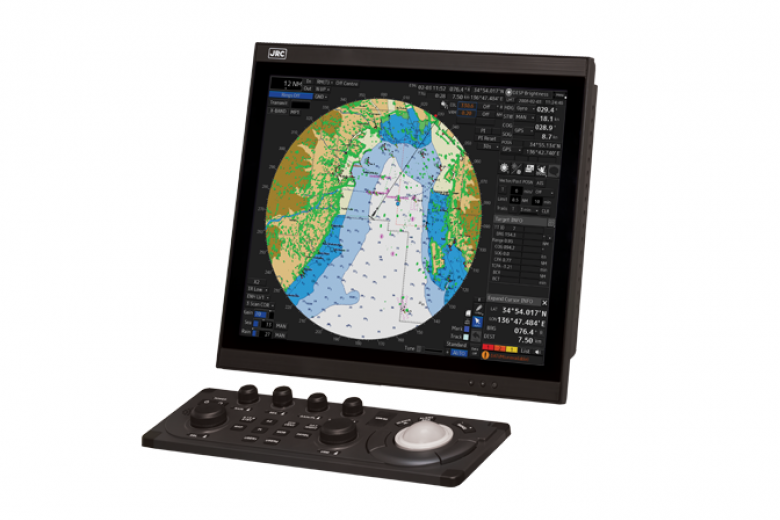 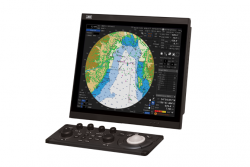 Newly added to the lineup of the JMR-5400 is the DC-powerered 25kW X-band scanner. Developed by JRC engineers, the newly tuned system cuts search times to roughly ¼ compared to the previous generation.

The array is slimmed down and reduced in weight and available with a 7ft, 9ft or 6ft high speed array. The new streamlined design makes operation more wind resistant, reducing the load on the motor, which contributes to higher reliability usage and a longer lifetime.

The JMR-5400 supports C-MAP MAX and new pec charts. The radar echo is displayed on the chart and the scale is automatically adjusted to the radar range. Naturally own ship’s track, TT and AIS tracking and planned route are also available on screen.

Full mapping facility of the chart plotter function is optionally available through a separately sold license. 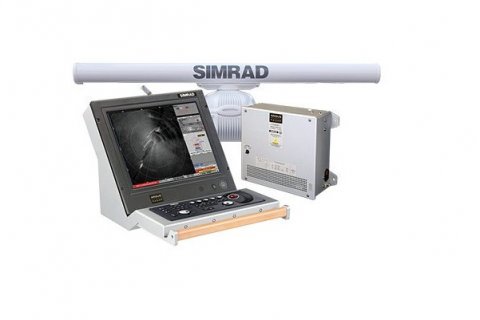