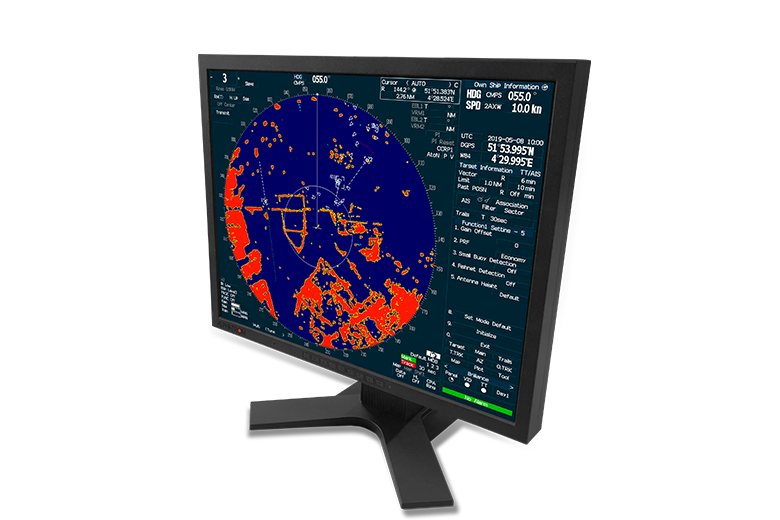 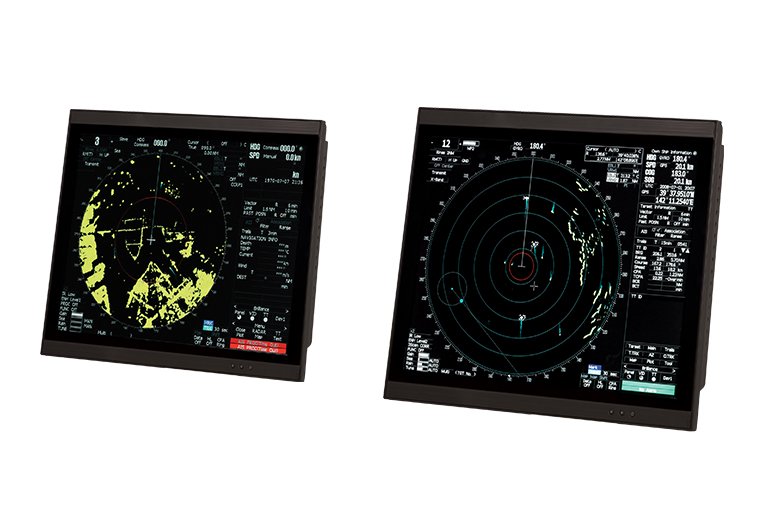 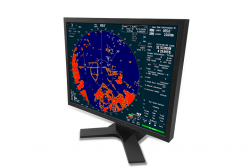 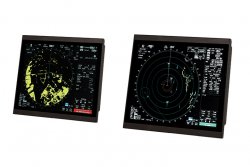 JRC's new JMA-5200Mk2 continues the success of its predecessor, reaching a new level of performance, designed to seamlessly run radar images faster and more efficiently than even before.

The second generation and patented Constaview™ is realised through the use of three high-speed processors (in-house Tornado™ technology). All info gathered by the radar is fully processed within a few milliseconds before displayed, generating a smooth image rotation when sailing in Head-Up mode. When changing to North-Up, the new radar image is displayed without any delay caused by the scanner rotation.

Other ship's movement and speed can be monitored from length and direction of their trails, primary serving for collision avoidance. The JMA-5200Mk2 integrates four different trail length modes, that will show a ship's course instantly, a unique operational feature that allows for more flexibility. Example real-time processing on the left.

TEF™ works by adding pixels to targets displayed on the radar image and allows a vastly improved degree of discrimination between targets. Sophisticated processing results in a proportional enhancement where the relative enhancement of smaller targets is greater than applied to larger targets.

MORE POWERFUL THAN EVER

The processor unit is the heart of the JMA-5200Mk2, and shares the same simple configuration as its predecessor, contributing to an enhanced system configuration. Optional TT (Target Tracking) function module with up to 30 targets, and or AIS interface, plotter control unit can be built in.

With its new case design, the keyboard of the JMA-5200Mk2 series allows you to carry out all radar operations simply by using the keyboard or on-screen by use of the trackball.

The JMA-5200Mk2 keyboard is solid and responsive, which allows for precise operation. It also integrates function keys for one-touch access to EBL, VRM, GAIN, SEA and RAIN. This makes it easy to navigate through all common used tasks.

The JMA-5200Mk2 series make your radar images more brilliant than ever with a sharp 15-inch high resolution LCD screen. Menu selections, via the keyboard or trackball are clearly shown on the display - allowing "at a glance" interpretation of the radar image.You can also select day and night background modes and adjust the brilliance at your own convenience. 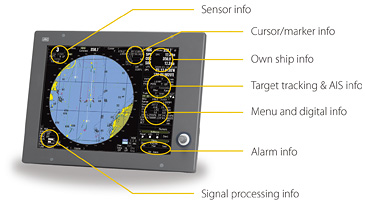 Where multiple antennas are installed, different position offsets for each antenna in the radar system should be applied with respect to the CCRP.

If you switch between scanners (up to 8 possible - option), the information displayed is generated allows for consistency and uniform output. This new feature is easily accessible from the menu.